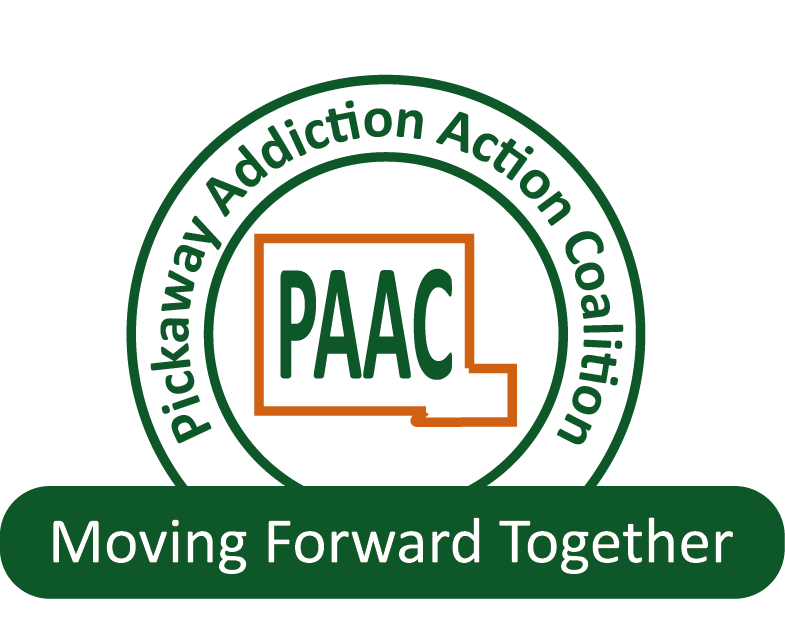 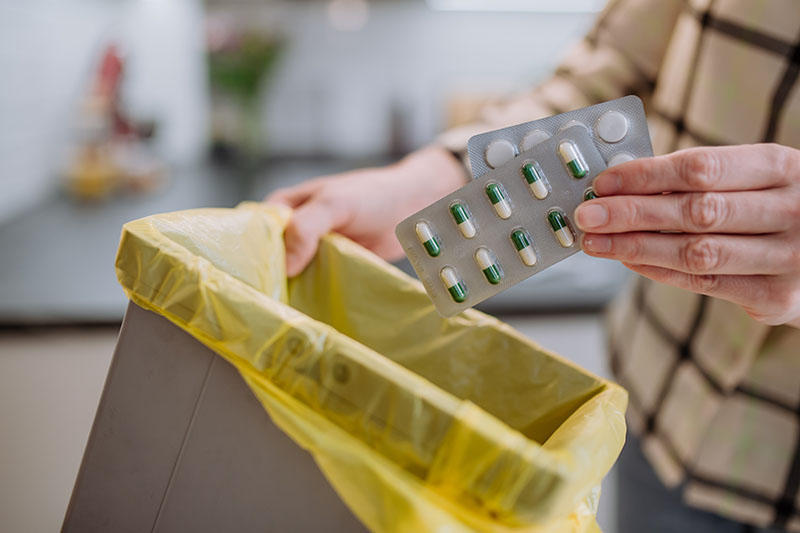 Pickaway County will be participating in the Drug Enforcement Administration ‘National Drug Take Back Day’ on Saturday, April 30, 2022 from 10 AM to 2 PM. Five locations in the county are available as drop off sites.

The DEA reports drug overdose deaths are up 16 percent in the last year, claiming more than 290 lives every day. The Substance Abuse and Mental Health Services Administration reported, a majority of people who misused a prescription medication obtained the medicine from a family member or friend. The Centers for Disease Control and Prevention estimates that in the United States, more than 106,000 people died as the result of a drug overdose in the 12-month period ending November 2021, marking the most drug-related deaths ever recorded, with opioid-related deaths accounting for 75 percent of all overdose deaths.

According to the DEA’s April 2021 report, Ohio ranked third in the nation with 43,475 pounds of drugs collected on the National Take Back Day.

Deputy Pete Bowers, from the Pickaway County Sheriff’s Department and DARE officer, has been instrumental in coordinating the collection sites for this year. Bower stated, “The County Take Back Days have been a great success in the past. In April 2021, 204 pounds of unused or expired medications were collected. We look forward in helping reduce the amount of unused prescription and over the counter medications that may otherwise get in unintended hands.”

The drop-off locations will be following DEA guidelines which state:

If county residents are unable to participate on April 30th, disposal boxes are available year-round at the Sheriff’s Department, OhioHealth Berger, and at the Circleville CVS. Pickaway Addiction Action Coalition has Deterra® Drug deactivation disposal pouches available at their office which is located at 770 North Court Street. The pouch provides a safe method to destroy and properly dispose of unused, unwanted, and expired medications with the simple addition of tap water. 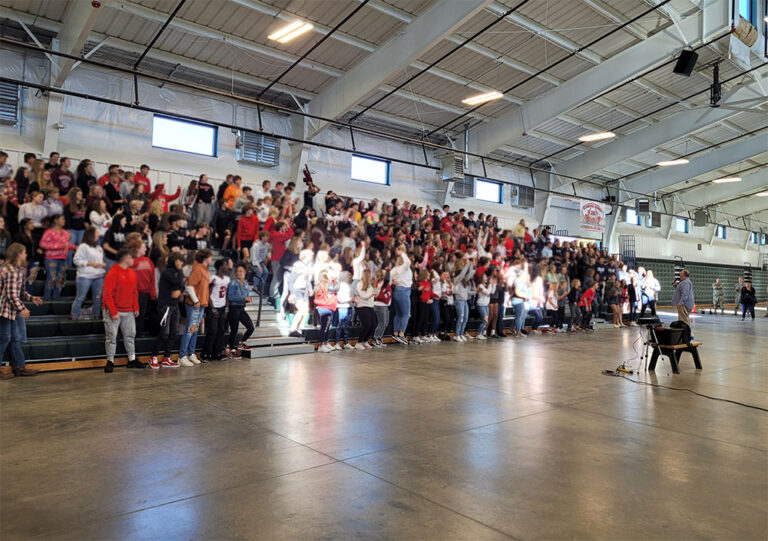 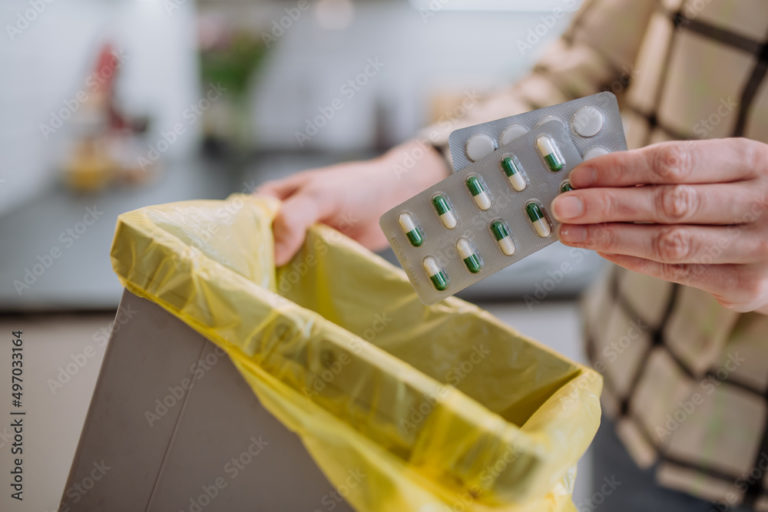 Saturday, October 29th from 10am-2pm Walmart Supercenter 1470 South Court Street Circleville We appreciate the support of the Pickaway County Sheriff’s Department to help reduce the prescription drug use in Pickaway County.  Be part of the solution. Keep them safe. Clean them out. Take them back. 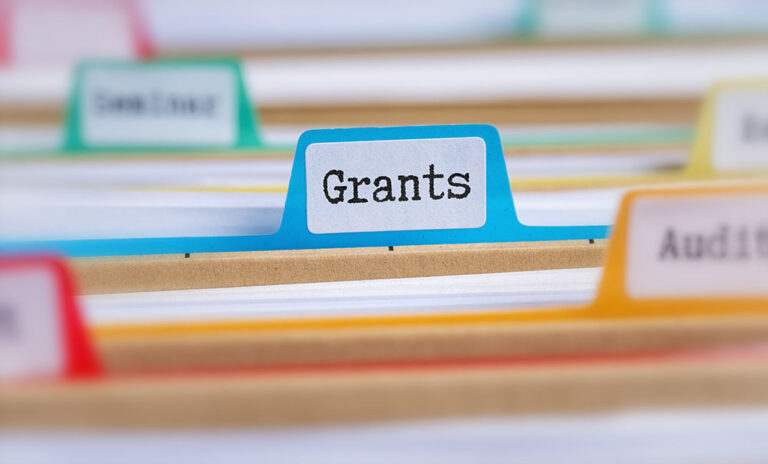 The Pickaway Addiction Action Coalition (PAAC) has been awarded the Drug Free Communities (DFC) grant, a five-year federal grant totaling $625,000 to mobilize community leaders to identify and respond to the drug problems within Pickaway County, and change local environmental conditions tied to substance use. “Receiving the DFC grant is a reflection of our community’s…